skip to main | skip to sidebar

Gettin to Know... Few and Far

Few and Far Crew
Gals Getting it Done! 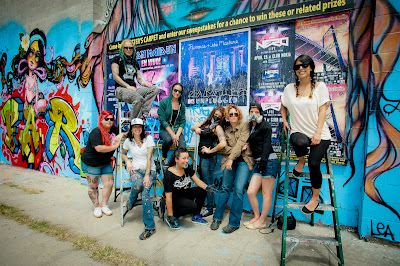 An all Female Crew have been hittin the airwaves hard just recently.

The RDC found a well cool video that the gals had filmed and featured it on our Flesh Cuts post. We had tons of come-back from the vid and were interested to find out more.

We managed to track them down to the USA...

They are a large Crew from many different States in the US with most of them residing on the West Coast. Their combined abilities are numerous with graffiti writers, street artists, muralists and skaters on the Crew. Relying on spray paint, brushes, acrylics, house paints and skateboards to make their mark!

They started back in 2011 in Oakland, California when Meme (one of the Crew) put together a wall project with just female artists, it went so well and they had so much demand for their work that she decided to start the Few and Far.

Their quest is to paint and skate "wherever life takes them".
They are hoping to do more projects outside of the USA but until then, you can find them hittin the US with gusto!

They also do skateboarding events for women... Ace! 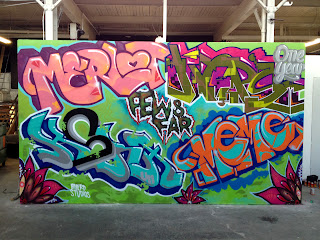 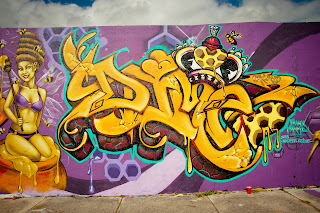 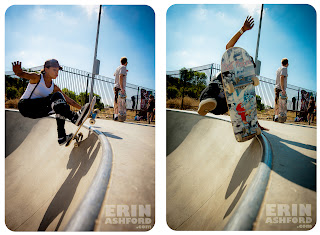 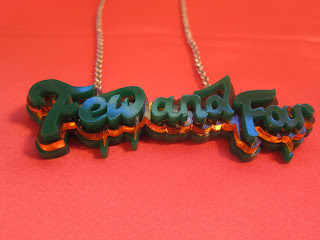 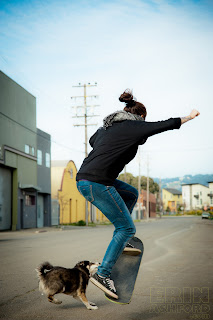 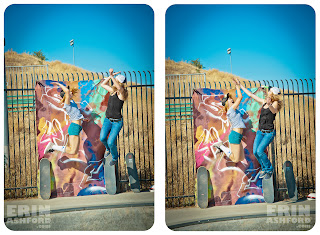 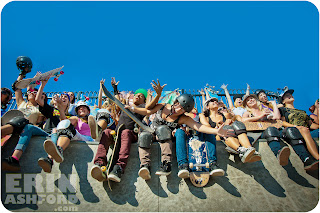 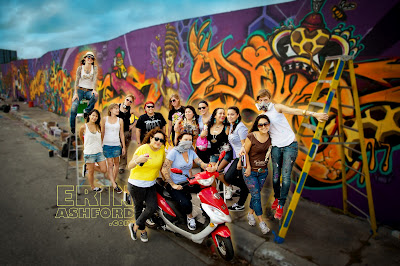 WHAT WE'RE ABOUT:
'We're a Global Urban Blog that Feeds off the Street'
Artists, Skaters, Photographers, Urbexers, Street Urchins.
Searching the World for Great Graffiti and more...
✺And Remember you Don't have to be a Dad to get on Board.
'We Do CoMMIsSion ArT'
InSide and OutSide - SprAy Or AcrYliC
theraddadcollective@gmail.com
and speak to Wayne
To Help us to continue bring you the 'Best of the Street Scene', please Donate on Button Below.
Thank You ☋

ARCHIVE PAGE on BUTTON BELOW

TSHIRT SHOP on Button Below 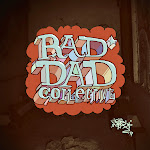